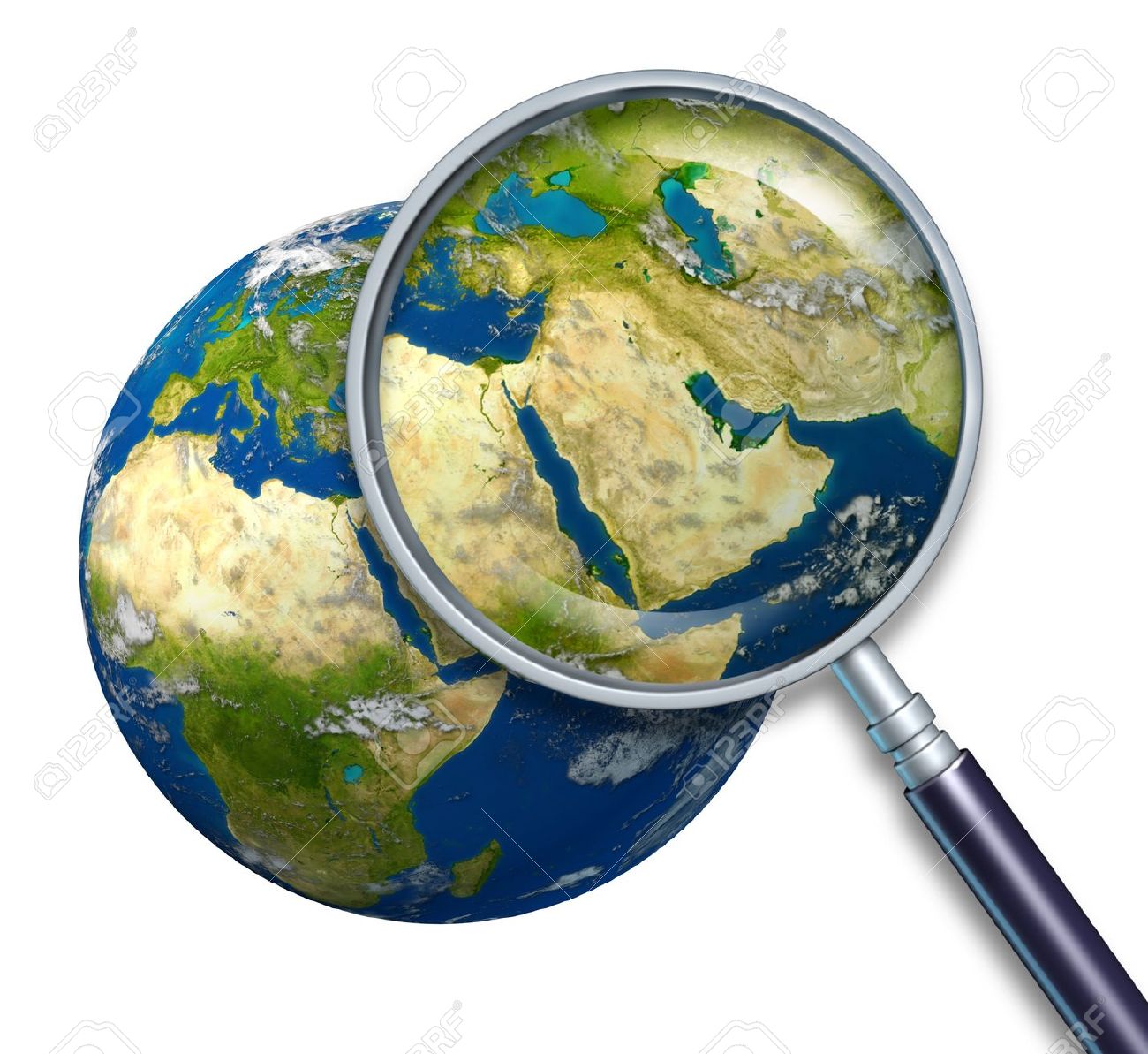 The first milestone in implementing the Iran nuclear deal has come and gone. As the agreement’s proponents expected and opponents denied would happen, Iran has poured cement in its Arak reactor and rendered it unusable. More unexpected was the prisoner exchange that accompanied it, with Iran releasing four Americans and the United States freeing seven Iranians. In addition, Iran captured and then quickly released a group of US Navy personnel whose boats had drifted into Iranian territorial waters–a fact that the US did not contest.

The reactions to these developments from opposing sides were predictable. Supporters of the deal–most world leaders and domestic supporters of US President Barack Obama–saw it as proof of the efficacy of diplomacy in general and the president’s policies in particular. Opponents of the deal–most Israelis and members of the US Republican party–saw it as a humiliating capitulation. All Republican candidates vying for nomination for this year’s presidential poll declared that things would be very different if they were in power.

However, changes in the Middle East are likely to frustrate any efforts to turn back the clock. The Iran deal is, in fact, part of a broader reshaping of the strategic situation in the region. This will quite likely force Obama to make some decisions he would prefer not to, which might also be difficult for a successor to unravel. It should also be a caution to Israel to resist the attractions of a quasi-alliance with the Sunni countries, led by Saudi Arabia, which seemed to be developing in their unsuccessful united front against the Iran nuclear arms deal last summer. As the Iran-Saudi antagonism is pervading the whole Middle East and beyond, Israel should draw the obvious conclusion that it does not have a dog in that fight. Iran need not be a perpetual enemy of Israel – or the U.S. – and both should look through the bellicose rhetoric that seems largely for domestic Iranian consumption, to see whether Iran’s actions are mostly devoted to building up its economy and re-integrating into the world community or, as the Right has predicted, staying a rogue state. Part of this will depend on whether there can be any positive movement in Syria, the (currently) worst flashpoint in intra-Muslim rivalry, and one which affects the whole region.

Interestingly, I found support for this analysis in a recent article by Major General (res.) Yaakov Amidror, a mainstay of Israeli rightwing strategic thinking, published by the conservative BESA Center at Bar-Ilan University (and originally in Sheldon Adelson’s Israeli mouthpiece, Israel Hayom); and someone who I can’t remember ever agreeing with on anything. He seems to argue as well for Israel keeping its strategic options open. He is, of course, less sanguine about Iran evolving towards a less bellicose position, but he seems quite certain that Israel should not get involved in the conflicts swirling around it, to which I can only say: Amen. Now if he would only call for Israel to end the Occupation… (I’m not holding my breath).

The other major party in the region’s emerging dynamic is Saudi Arabia, which sees Iran as an enemy that has to be restrained at any cost, and is demanding that its allies and friends fall in line. The rhetoric being employed is similar to that of the US after the September 11 terrorist attacks: “You’re either with us, or against us.”

On January 2nd, the Saudis executed Shia Sheikh Nimr al-Nimr, along with 46 others, most of who were accused of having connections to Daesh (also known as the Islamic State). The execution was met with predictable outrage from Shia across the region, especially in Iran. The view from Saudi watchers was that the execution was at least partly to cater to domestic Saudi public opinion. Saudi attitudes towards Daesh tend to be more accommodating than toward Shia, who are seen as near or actual apostates, and as genuinely dangerous. Iranians subsequently attacked the Saudi embassy in Tehran, giving the Saudis–and later some of its Sunni allies–the opportunity to break diplomatic ties with Iran.

Domestic pressure may well have been a factor, but the execution also fits the more belligerent attitude of Saudi Arabia’s King Salman, who came to the throne in January last year, and quickly made it clear that he intends to have an unprecedented activist foreign policy. The kingdom has come a long way in this respect. Two decades ago it was mostly concerned with the price and supply of oil, and with trying to maintain Arab solidarity and stability. Beginning with the Arab Peace Initiative for Israeli-Palestinian–first issued in 2002 and still on the table–the Saudis have moved to become the political, as well as economic and putative religious leaders of the Sunni Arab world. This position was significantly strengthened by the suppression of the Arab Spring protests, which the Saudis correctly saw as directed against their vision of a conservative, authoritarian, pro-Western, and anti-extremist Arab world.

The Saudi project puts the US–its most important ally–in an increasingly uncomfortable position. It reflects a very different worldview from that of Obama, as exemplified by the Iran deal. Obama readily comprehends that conflicts are solvable–at least in the long run–through compromise. It is becoming increasingly clear that the sector of the Iranian government that supports President Hassan Rouhani’s moderate policies shares this worldview. Saudi Arabia, on the other hand, views such peacemaking tendencies as dangerous to its vital interests. It is increasingly willing to act on this belief, even at the risk of the US alliance.

So far, it seems the US has blinked first. Immediately after the Iran nuclear deal was concluded, Washington announced a new $1 billion USD arms deal with the Saudis. Other Western allies have followed suit, with Canada more recently selling $15 billion USD worth of arms to the Saudis, despite considerable domestic criticism. The US has also supported the Saudi war in Yemen, which has so far accomplished little other than massive devastation of that country. Washington’s criticism of the Saudis over Nimr’s execution has also been relatively mute. On the other hand, the US is beginning to recognize that if it wishes to fight Daesh in Syria it cannot get rid of President Bashar Al-Assad for the foreseeable future. This goes against the deepest wishes of the Saudis. In Syria, the US is de facto allied with Iran and Russia.

The US–and especially Obama’s domestic critics–will soon have to recognize the emerging fault lines within the country’s system of alliances in the Middle East, and that its foreign policy cannot reconcile all of its goals. If Washington considers Iran to be its biggest enemy, this provides Daesh something akin to a pass. On the other hand, if Daesh is seen as the real danger, Obama’s pursuit of rapprochement with Iran can be seen as essential.

One thing is clear: As the price of oil continues to drop and Iran tries to regain its pre-sanctions market share, its enmity with Saudi Arabia will increasingly be economic, as well as political and religious. With the diminishing economic clout of the Middle East’s oil giants, the US, and the West more broadly, should also have less reason for placation.