Through his writings, Russia’s foreign minister tells us what the president really wants – a historic realignment in his favour 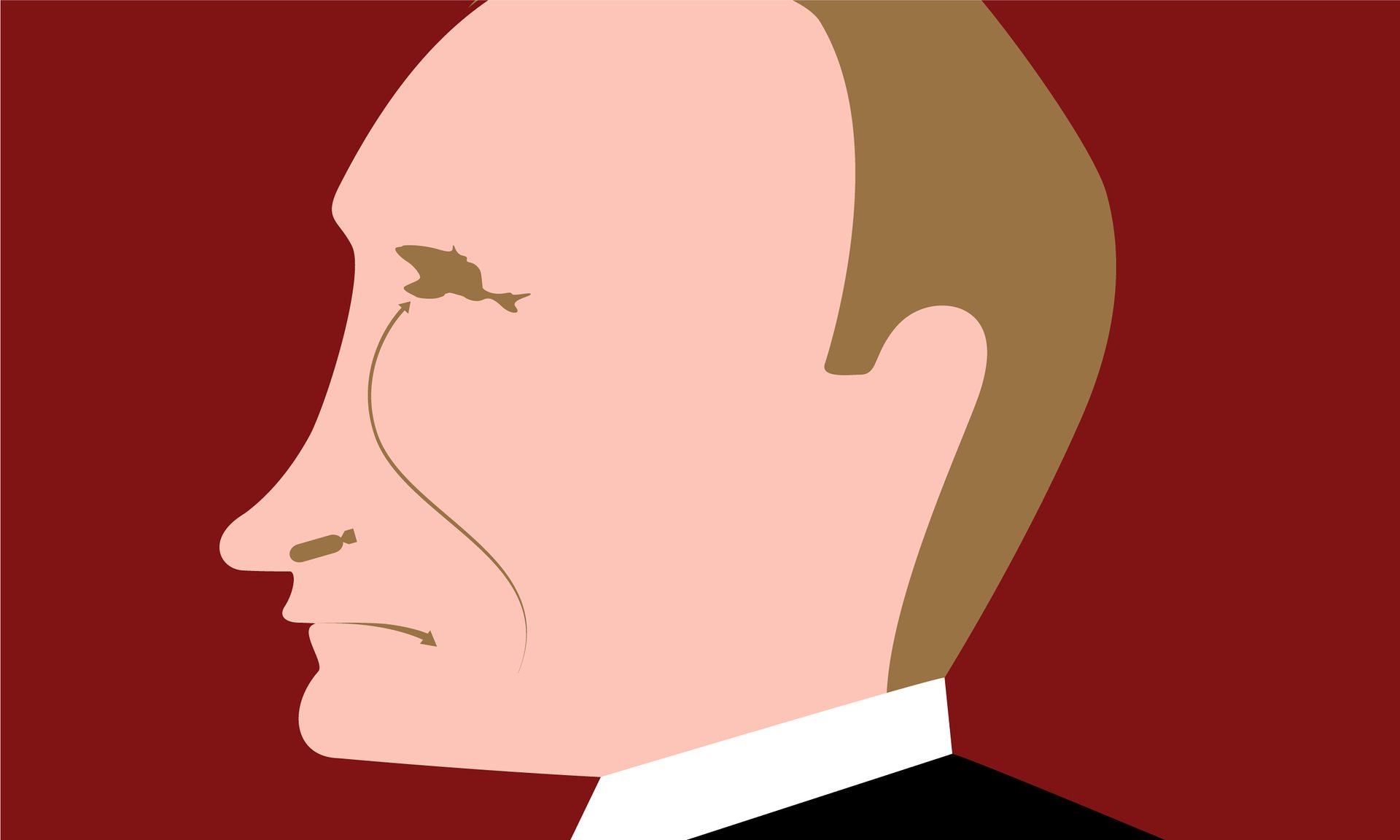 While European leaders believe they are edging towards a solution to the refugee crisis after securing a deal with Turkey, another power watches closely from afar: Russia.

A tweet from its foreign ministry spokeswoman said much this week. “The migration crisis has been caused by irresponsible attempts to spread western-type democracy to the Middle East,” was the message from Maria Zakharova, hours before EU leaders were set to convene in Brussels. It didn’t just reflect Moscow’s well-known resistance to anything that smacks of western-driven regime change – it was also meant as a rebuke.

Russia has been accused of “weaponising” the refugee crisis as a way of destabilising Europe – a claim recently reinforced by Nato’s top commander in Europe. That assertion may well be disputed. What is beyond doubt is the continuing need to know what Russia is thinking, and what goals it might pursue as it watches the EU confront multiple crises.

To get a glimpse into Vladimir Putin’s mind, it’s worth reading the recent writings of his foreign minister, Sergei Lavrov. In a long article published this month by the Moscow-based magazine Russia in Global Affairs– translated here into English – Lavrov spells it out with clarity. What Russia wants is nothing short of fundamental change: a formal, treaty-based say on Europe’s political and security architecture. Until Russia gets that, goes the message, there will be no stability on the continent. The key sentence in the article is this: “During the last two centuries, any attempt to unite Europe without Russia and against it has inevitably led to grim tragedies.”

Lavrov is not a free thinker able to operate independently of his boss, Putin. He is a technocrat – post-Soviet Russia’s longest serving foreign minister (he has held the job since 2004). He plays the diplomatic instrument to a tune set solely by the president. It’s true western officials say Lavrov was privately incensed in 2014 by Putin’s sudden decision to annex Crimea – a move that flew in the face of Russia’s traditional claims of wanting to uphold “international law” – but he stuck to the official script. It is no coincidence that Lavrov’s article ran just as Russia was playing for high stakes in Syria, and the Europeans were scrambling for a policy on migrants.

To say that Putin has “weaponised” the refugee crisis hands him too much control over events, for Russia didn’t start the crisis. But it has capitalised on a situation that has deepened Europe’s weaknesses and divisions. And the crisis has boosted the far-right European movements that Russia supports.

Nato’s commander is right to point out that Russia, alongside its protege, Bashar al-Assad, has “exacerbated” the refugee crisis. The actions of its bomber planes over Syria, especially in the Aleppo region, have pushed thousands more desperate families towards the Turkish border. But it should be remembered that the day the migrant crisis first seared itself into the public consciousness was not in 2015 but on 3 October 2013, when hundreds drowned off the island of Lampedusa. That was long before Russia launched its military intervention in Syria.

Nevertheless, it’s fascinating to see how Lavrov references European history to bolster his claim that without Russia’s cooperation the continent can only be exposed to chaos. He points to Catherine the Great (whose chancellor once proudly said: “Not a single cannon in Europe can be fired without our consent”), the Napoleonic wars and the Crimean conflict of 1853-56. He presents a sweeping, paranoid version of history, in which “western” Europeans have, throughout the ages, conspired to victimise and humiliate Russia.

Lavrov seems to draw a comparison between Putin and Peter the Great, who relied on “tough domestic measures and resolute, successful foreign policy” to make Russia a key European player “in little over two decades”. He repeats Moscow’s mantras about the cold war not being lost by Russia but ending with the “unlucky chain of events” that led to the dissolution of the USSR. EU and Nato enlargement, he writes, were not about “smaller European countries” going from “subjugation to freedom”, but about simply changing “leadership”. The result: today, these countries “can’t take any significant decision without the green light from Washington or Brussels”. In this wild mix, EU institutions are equated to no less than Soviet totalitarianism.

But the centrepiece of Lavrov’s argument is that, after 1991, “we should have created a new foundation for European security”, and now is the time to do so – if the “systemic problems” that have arisen between Russia and the west are to be overcome. This is not a new Russian message, but Moscow is keen to insert it into current European debates. Last month, Dmitry Medvedev made that clear while attending the Munich security conference. Russia’s prime minister may have made headlines with his talk of a new “cold war” or the dangers of a “third global tragedy” – but just as significantly, he bluntly called for a revision of the “architecture of Euro-Atlantic security”.

From the Stalinist-style gothic skyscraper of his ministry in Moscow, Lavrov has laid out the long game

This year is one that arguably offers Russia an unprecedented window of opportunity to push that demand. The refugee crisis threatens key EU institutions, a referendum looms on the UK’s relationship to Europe, the Franco-German couple is in dire straits, Angela Merkel is politically weakened, Ukraine is unstable, populist movements are spreading throughout the continent, the Balkans are experiencing new tensions, and the US is busy with an election campaign imbued with isolationism.

No doubt, Russia itself is not as strong as it would like to be. Its economy is in recession and sanctions are biting. But from the Stalinist-style gothic skyscraper of his ministry in Moscow, Lavrov has laid out the long game.

There has been much discussion about Putin’s policies in Syria. Many judge that Russia has tried to emerge as a power on a parity with the US, even outmanouevring it. And there’s a rationale to that. For by rekindling a US-Russia duality reminiscent of the cold war – or at least the pretence of it – Putin calculates that the ultimate geopolitical prize will come not in the Middle East but in Europe. That is where Russia’s historical obsessions truly lie. Reacting to that reality may well be the next struggle for the continent.