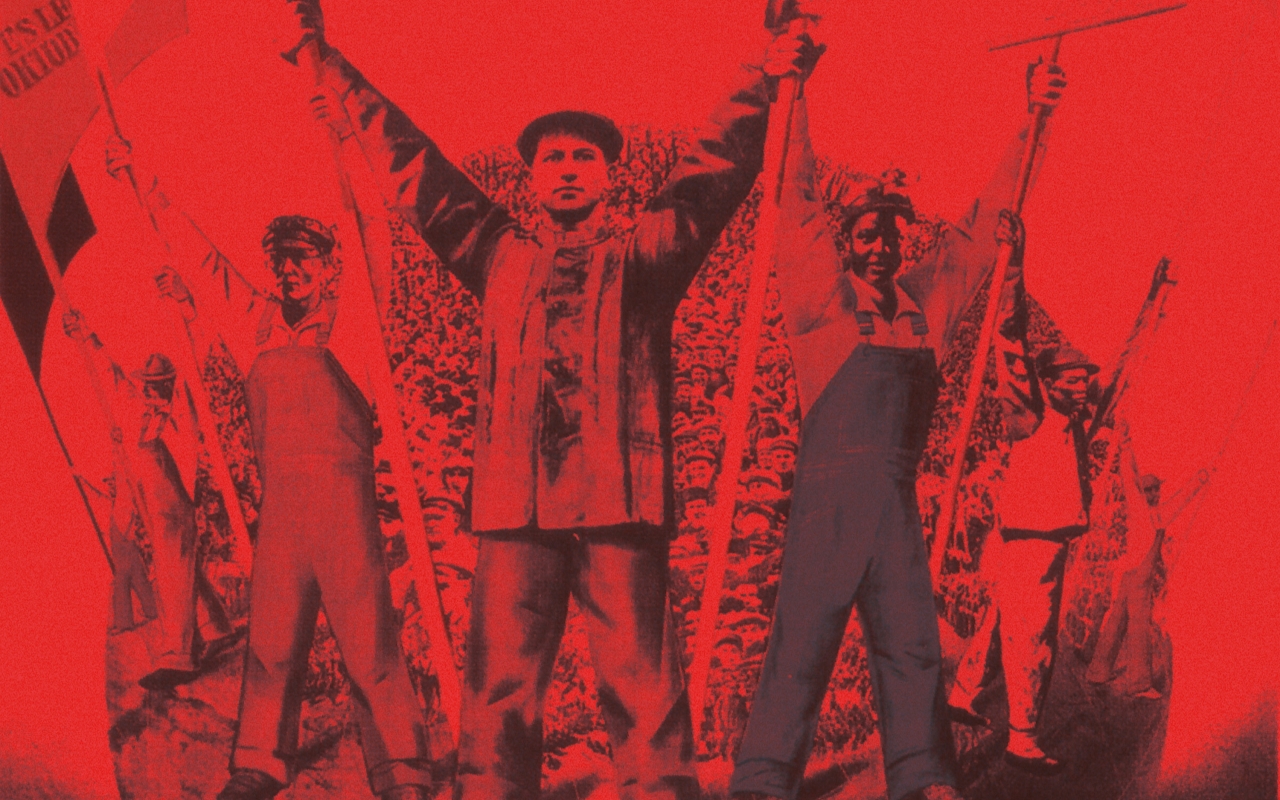 Modern Russia has a reputation for being racist. And for good reason. The number of racist acts committed by Russian football fans doubled last season, according to researchers from the Moscow-based Sova Centre and the Uefa-affiliated Fare Network.

There is global concern that the country, which is hosting the 2018 World Cup, will be a dangerous destination for non-white fans and players. Vladimir Putin has promised domestic and foreign players and fans will feel at home at the event, but anti-discrimination activists – such as the executive director of Football Against Racism in Europe Piara Powar – have accused him of not doing enough to condemn racism in his country.

And it’s not just in sport. Black and visibly ethnic language students in the West are being warned by some universities against studying for their year abroad in Russia.  Last year, on the Day of National Unity in November, nationalists held various marches, which culminated in a demonstration of around 30,000 participants in Moscow organised by the All-Russian People’s Front (ONF). In the same year, the ultra-nationalist group BORN (Military Organization of Russian Nationalists) was found to have 20,000 members, who are training in gyms and forests throughout Russia, according to Sova’s director.

Racist violence is prolific in Russia, where racism sometimes seems mainstream. Posters and toys depicting Barack Obama as a monkey were being sold in Russian stores last year.

Unsurprisingly, Russia has been invisible in the migration crisis; it refuses to join any scheme to help Syrian refugees and blames Western powers for the outflow of people from that part of the world. But what we hear from the country on the subject suggests it wouldn’t be the top choice of refugees anyway. In his weekly news round-up show in September last year, the Putin-appointed Russian media director Dmitry Kiselyov – who has been dubbed “Russia’s propagandist-in-chief” – said Hungary was being “blackmailed” by the EU to give up its “centuries-old culture” by taking refugees, for the sake of the “new rules of the European Union where there is no room for Christian traditions”.

But there was once a time when Russia was ahead of the rest of the world in welcoming migrants, and its attitude towards Africans and African Americans. Overshadowed by the Western preoccupation with the Cold War in Europe, the USSR’s relationship with Africa is a forgotten piece of Soviet history.

“In the Twenties and Thirties, not only was Russia not racist in relation to black people, but it was encouraging migration,” says Mark Nash, curator of Things Fall Apart, an exhibition held by the contemporary Russian culture foundation Calvert 22 in London.

“Four or five thousand black people came in the Twenties and Thirties to the Soviet Union per year,” he adds. “A number of them stayed because they were equal citizens and they had equal rights, which they didn’t have in the States until the Sixties. The official ideology was really anti-racist.”

rtists from around the world are attempting to bring the untold story of countries such as Mozambique, Ghana, Ethiopia and Angola’s Communist connections to contemporary consciousness as part of Calvert 22’s “Red Africa” season. This is partially an attempt to resurrect a piece of cultural history that has been buried, but also in light of the difficulty experienced by black people in Putin’s Russia.

“The history of the relationship between the Second World – the Soviet bloc – and Third World has been forgotten or downplayed over the last 20 plus years,” says Moscow-born artist Yevgeniy Fiks, whose latest project focuses on the depiction of Africans and African Americans in Soviet propaganda.

“Unfortunately, the last two decades have seen a process of slowly undoing whatever had been achieved. It looks like a sense of solidarity among peoples is crumbling and prejudice and intolerance are creeping in [in Russia].”

The USSR’s work in Africa did not stem simply from benevolent idealism. Its internationalist endeavours were just as much about flexing geopolitical muscle as Communist ideology; the West was certainly cynical about its intentions in the developing world.

And the regime notoriously mistreated its own ethnic minorities – antisemitism was rife throughout the USSR, and many nationalities – including Volga Germans, Crimean Tatars, and Chechens – were deported in the build-up to, and during, the Second World War. But its work in Africa did influence the attitude of Soviet citizens towards that part of the world, and the black migrants who settled alongside them.

“In the Soviet Union, it was viewed by the majority of Soviet people as simply doing the right thing – it was about friendship and solidarity with the oppressed, about practising internationalism,” says Fiks.

“I think this relationship is only an untold story in the West. Both in the post-Soviet space and in Africa, people still know and remember. There are many Soviet-educated intellectuals, doctors, and engineers who continue doing important work in many countries in Africa.”

Anoosh Chakelian is deputy web editor at the New Statesman.