On September 1st, the continent will play host to a natural wonder of the astronomical kind: an annular eclipse of the sun.

From the coral reefs of the Red Sea to the flooded plains of the Okavango Delta, Africa is home to some of the greatest natural wonders on earth. But for two-and-a-half hours on September 1st, the continent will play host to a natural wonder of the astronomical kind: an annular eclipse of the sun.

An annular eclipse occurs when the moon passes in front of the sun, but is too far away from the earth to cover the sun completely. The result is a spectacular ‘ring of fire’ around the moon (the word annular comes from the French annulaire, which means ring-shaped).

The African annular eclipse of September 1st will be visible along a narrow corridor about 100 kilometres wide. This ‘path of annularity’ begins in the Atlantic Ocean at sunrise, runs across central and eastern Africa, and ends in the southern Indian Ocean at sunset. Outside the path of annularity, the entire continent will experience a partial solar eclipse (apart from Cairo, and the cities along the Mediterranean coast).

Weather permitting, the first people to see the ring of fire will be the 5 000 residents of Annobón, a small island belonging to Equatorial Guinea; annularity here lasts for just under three minutes, and starts at 8.32am. (Note: all times in this article are local times.) Five minutes later, annularity reaches the mainland, striking the coast of Gabon just south of Port-Gentil. The largest city in Gabon to witness annularity is Franceville (two-and-a-half minutes at 8.46am).

NEVER observe an annular or partial eclipse with the naked eye. Even if the sun is 99% covered by the moon, the remaining sunlight is extremely bright and can cause permanent damage to the eye.

Annular and partial eclipses can be safely observed with a specially designed solar filter, such as eclipse glasses or an eclipse viewer. Even when using solar filters, however, NEVER stare at the sun for long periods.

NEVER use normal sunglasses, film or smoked glass, and NEVER use solar filters with binoculars or telescopes (unless it is a specialist telescope filter, and is placed on the front, sun-facing end of the instrument).

Another way to safely observe a partial eclipse is by projection, which can be done very simply with two pieces of card: make a small hole in one card, and use it to project an upside-down image of the sun onto the other. You can experiment by changing the size of the hole, and the distance between the two pieces of card. NEVER look at the sun directly through the hole.

You can check the eclipse times for September 1st using this interactive Google Map from NASA. To see annularity, you must be somewhere between the two blue lines (which show the northern and southern path limits). Also, the closer you are to the red line (the central line), the longer annularity will be.

Africa’s annular eclipse is one of the great astronomical events of 2016. And it will be followed by an encore when, just six months later, Africa hosts another annular eclipse. On February 26th 2017, the path of annularity passes across Angola – including the southern part of the city of Huambo – and the northern tip of the North-Western Province of Zambia, before ending in the Congolese city of Likasi at sunset; also on this day, most of sub-Saharan Africa will have a late-afternoon partial eclipse.

Graham Jones is an astrophysicist and English-language teacher. He runs a project called “Global Communication and Science”, which uses solar eclipses as ‘teachable moments’ to connect students across the world. 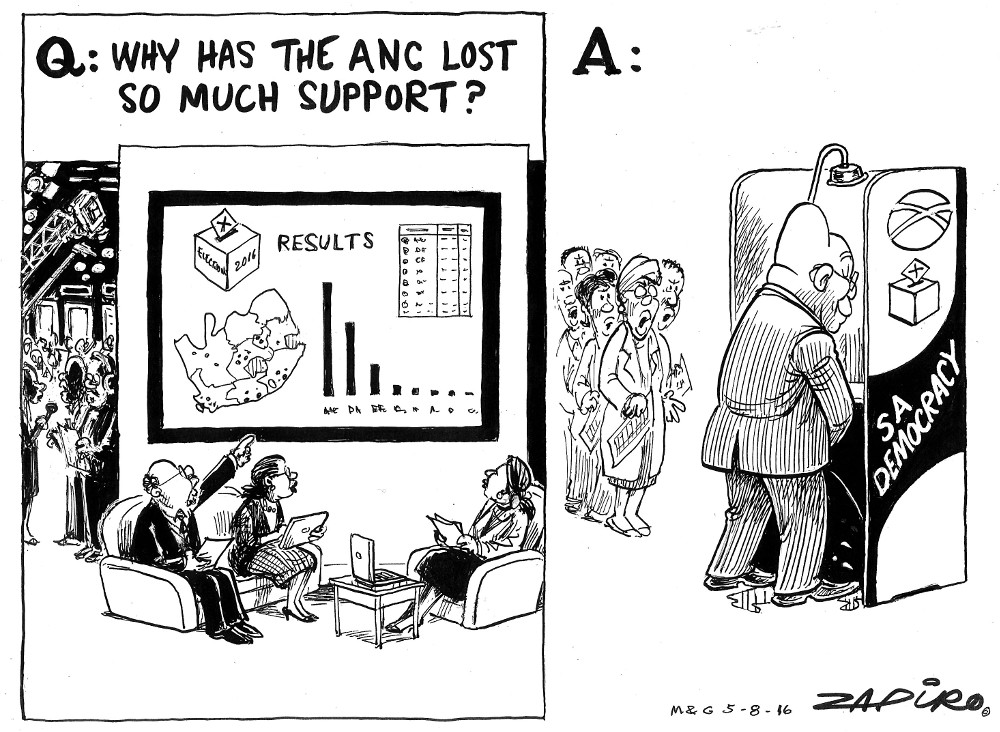