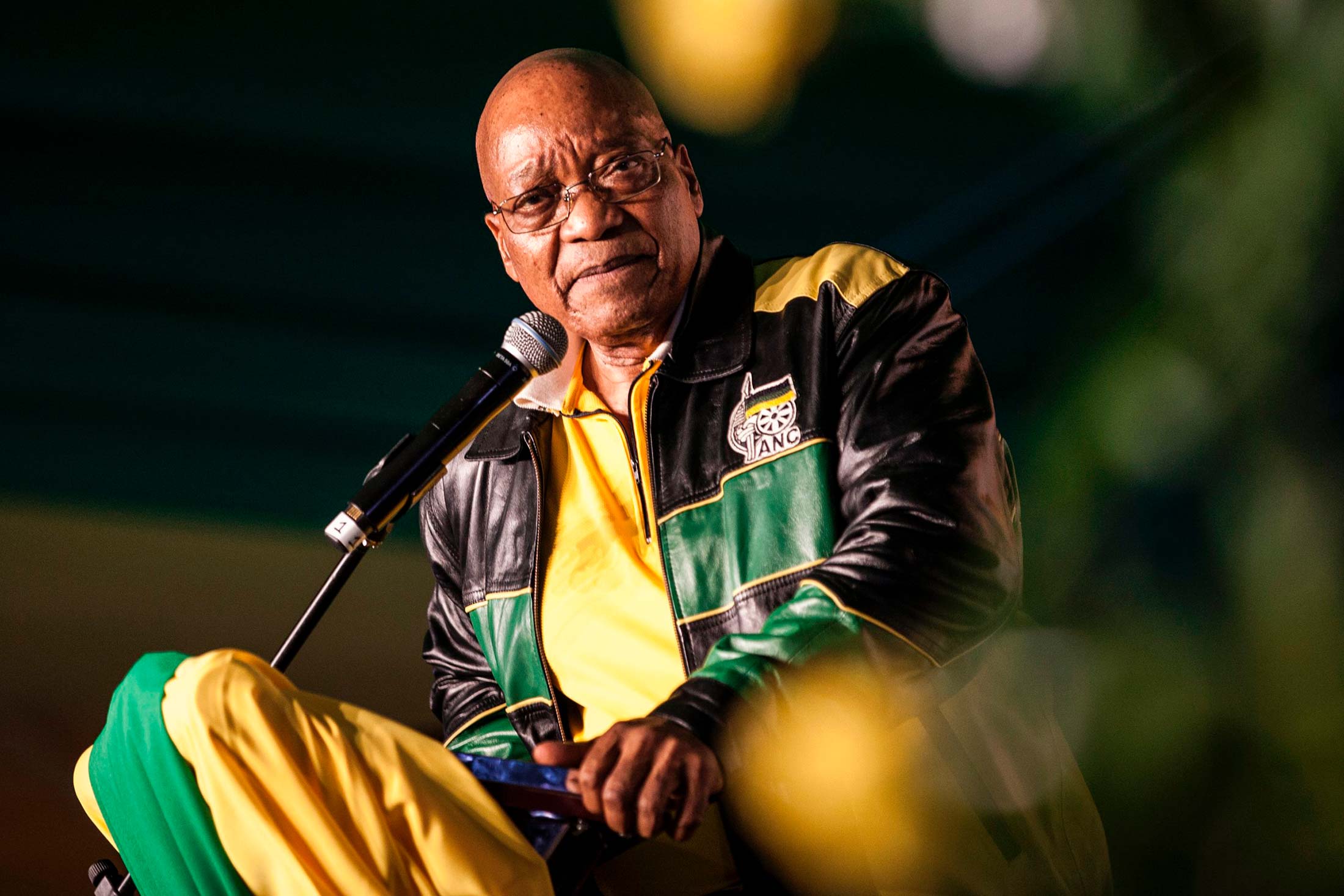 A South African High Court ordered President Jacob Zuma to explain why he made changes to his cabinet that included firing Pravin Gordhan as finance minister in March, a move that sparked street demonstrations and a downgrade of the nation’s credit rating to junk.

The president initially told the top six leaders of the ruling African National Congress that an intelligence report said Gordhan was aiming to undermine his government. ANC Secretary-General Gwede Mantashe later said the relationship between the two had reached the point of “irretrievable breakdown.”

“The president is in a bind — he will in terms of the court order have to provide the intelligence report,” said Pierre De Vos, a law professor at the University of Cape Town. “If he denies it, that then means he lied to his fellow top six members. A lot of interesting political, more than legal, consequences will flow from that.”

The ruling Thursday marked another major setback for Zuma, who was forced to abandon a speech at a May Day rally of labor union supporters of the ANC because of persistent booing by the crowd. Besides the unions, ANC veterans, the South African Communist Party, church and civil-rights groups have called for Zuma to resign or be fired. The president has said he won’t quit before the end of his current term ends in 2019 unless the ANC orders him to do so. He’s due to step down as the party leader in December.

Zuma, who has argued that appointing ministers is his prerogative, told delegates at the World Economic Forum on Africa in Durban on Thursday that he reshuffled the cabinet to bring younger people into his administration. The presidency couldn’t immediately comment on the court ruling, his spokesman said.

Under the court’s ruling in the case, brought by the main opposition party, the Democratic Alliance, Zuma, 75, will have to provide reasons for his decision to change the cabinet and then the court will decide if they are “rational and lawful,” said Lawson Naidoo, executive secretary of the Council for the Advancement of the South African Constitution.

“If anything, this is a victory for transparency,” he said. “It does not automatically mean the reasons will not satisfy the courts.”

Gordhan, 67, had been at loggerheads with Zuma for months over plans to build new nuclear plants and the management of state-owned companies. The former finance chief also came under pressure from members of the Gupta family, who are friends of the president, to intervene after the nation’s biggest banks shut their company accounts.

Zuma has been dogged by scandal since he became president in 2009, and is on his fourth finance minister in less than two years. The ANC suffered its worst-yet electoral performance since the end of apartheid in a municipal vote in August that saw it lose control of Pretoria, the capital, and Johannesburg, the economic hub.