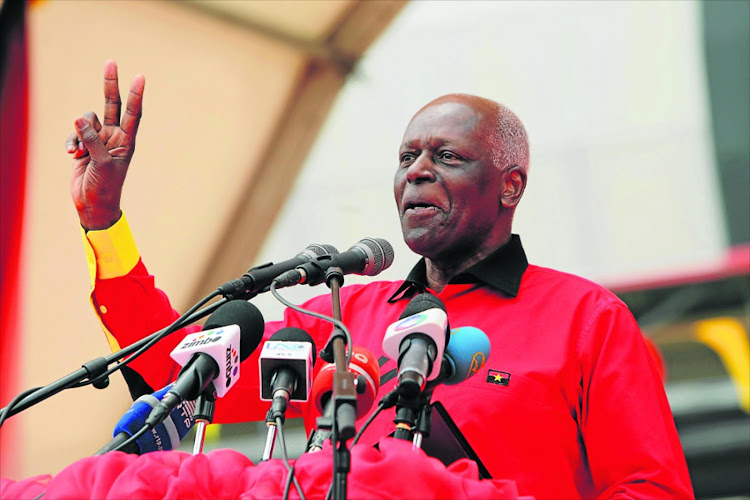 Luanda — Departing Angolan President José Eduardo dos Santos promoted 165 senior police officers to a higher rank, a move that’s likely to allow him to wield influence even after he steps down this month.

The country’s interior minister, Ângelo Veiga Tavares, was appointed commissioner of prison services, while at least 20 commissioners were named advisers to police commander, Ambrosio de Lemos, according to a presidential decree published in the government gazette on September 1. The appointments take effect within 15 days of the publication of the decree.

The ranks, which include commissioner-chief, commissioner and under-commissioner, are the highest in the police corps. It’s the first time during his 38-year rule that Dos Santos has awarded mass promotions to more than 100 senior police officers with a single stroke. In July, lawmakers approved a proposal to extend the terms of office for the chiefs of the military, police and intelligence services to eight from six years.

The ruling MPLA won elections last month with 61% of the votes, according to provisional results from the electoral commission. The final results are scheduled to be announced Wednesday.