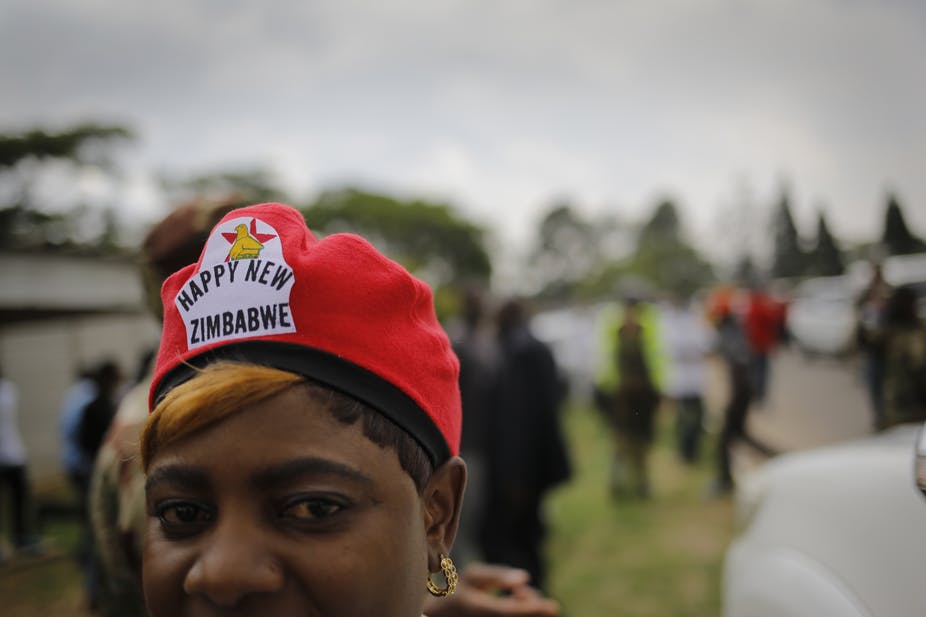 Long in coming but swift and relatively painless when it happened, the downfall of Robert Mugabe offers Zimbabwe a once-in-a-generation opportunity to recalibrate its hitherto dire trajectory. The transition comes with myriad challenges and opportunities, the handling of which will ultimately determine what direction the country takes. Here are four key ways that the new president, Emmerson Mnangagwa, can get it right.

The lesson of Zimbabwe’s past 20 years is that a toxic political environment is a severe impediment to the economic development. Political risks create uncertainty and keep sorely needed investment away. A key priority must therefore be the creation of a more inclusive political settlement. When the time came, Zimbabweans from all walks of life were ready to come out and clamour for a fresh start – their “ideals” clearly unified them and need to be harnessed to something concrete out of them.

Some of the provisions needed to do this are already in the constitution, and simply unimplemented. Others, however, need to be negotiated within and among all political actors. Equally, it’s important Zimbabwe doesn’t rush into new elections, but instead creates the conditions necessary for free, credible and fair ones in the future. Properly managed elections are not a magic wand, but they will go a long way in reducing the socio-economic costs of political risks associated with instability. 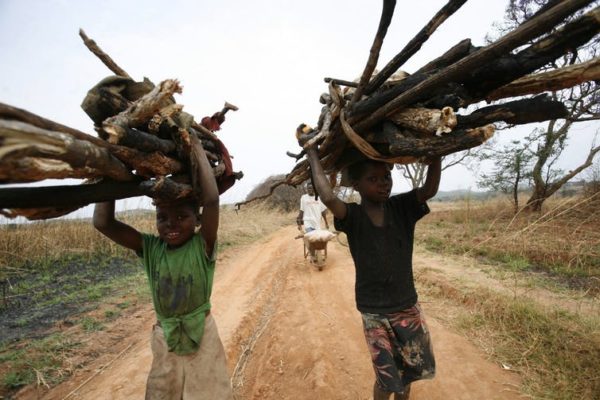 Zimbabwe has never fully recovered from the economic crisis that peaked in 2008. GDP growth rebounded to 11.9% in 2011, but declined to an estimated -2.5% by 2017. Formal sector jobs have shrunk significantly over the last two decades. A 2015 report showed that of the 6.3m people defined as employed, 94.5% were working in the informal economy, 4.16m of them as smallholder farmers. The formal sector, meanwhile, accounts for just 350,000 people. 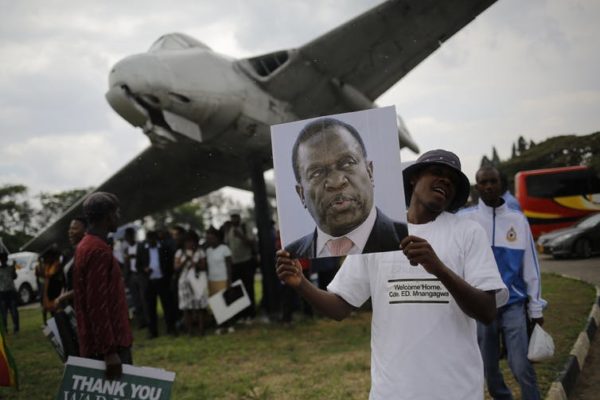 This means a majority of Zimbabweans can be classified as “working poor”, doing precarious work with irregular incomes in agriculture and the informal sector. Poverty levels remain high: around 72% of Zimbabweans now living in chronic poverty. The challenge is to generate national and individual wealth, while also making sure a lot more people benefit from growth than have done over the past two decades.

Currently, the service sector contributes the most to GDP. While mining and the service sector have earned the country much-needed foreign currency and contributed significantly to GDP growth, they can only do so much alleviate poverty in a country where a majority of people still live off the land. 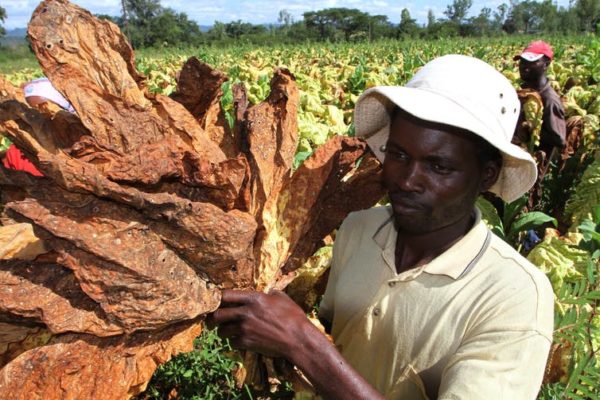 To start reducing poverty as soon as possible, the government needs to get the agricultural sector working again.
When agriculture does well in Zimbabwe, the knock-on effect is remarkable. It not only raises rural incomes (thereby reducing poverty) but also creates more manufacturing jobs in the cities and small towns as the “agriculture-induced” demand for goods and services rises. It also expands the tax base and enables Zimbabweans sitting on productive assets to contribute to building the economy.

The good news is that, while other sectors of the economy will take more time to develop, this is one area that can provide some quick returns. Productivity needs to keep rising and support must be provided for people who have access to farmland, but are currently too poor to use it effectively.
Getting agriculture to work ought to be a core priority. Given the nature of structural changes (particularly the emergence of opportunities through global value chains) a key starting point must be an agricultural review commission to investigate current conditions for smallholder agriculture and recommend new policies required to transform in the sector.

With abundant natural resources and a relatively literate population, Zimbabwe is well-placed to attract a large share of the investment being funnelled through South Africa into the rest of the continent. 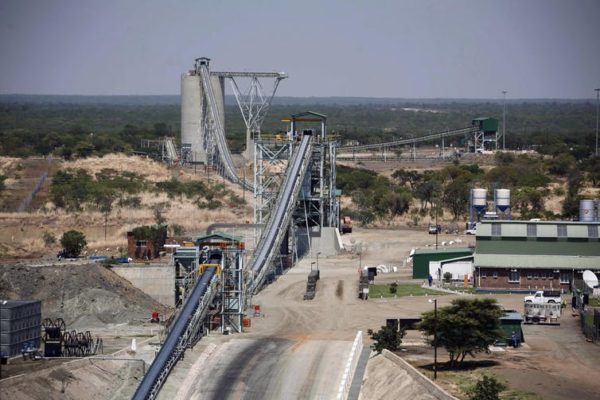 Dig it: a Zimplats mine near Harare. EPA/Aaron Ufumeli

The country’s mining industry, for one, has already proven its capacity to attract investment, provided global commodity prices recover as expected. But even then, that will depend upon cleaning up Zimbabwe’s toxic political environment and confused policymaking, both of which increase costs for investors.

The country could also benefit from opportunities in the emerging digital economy, but again, this will mean prioritising and maintaining investment in bureaucracy and infrastructure.
All this will require huge sums of money, which the government may not have at the moment. Still, perhaps this new beginning is at least an opportunity for constructive dialogue with the donor community, something Zimbabwe struggled to manage while Mugabe was at the helm. If Zimbabwe gets the politics right, there is every reason to be optimistic that this promising country will flourish at last.