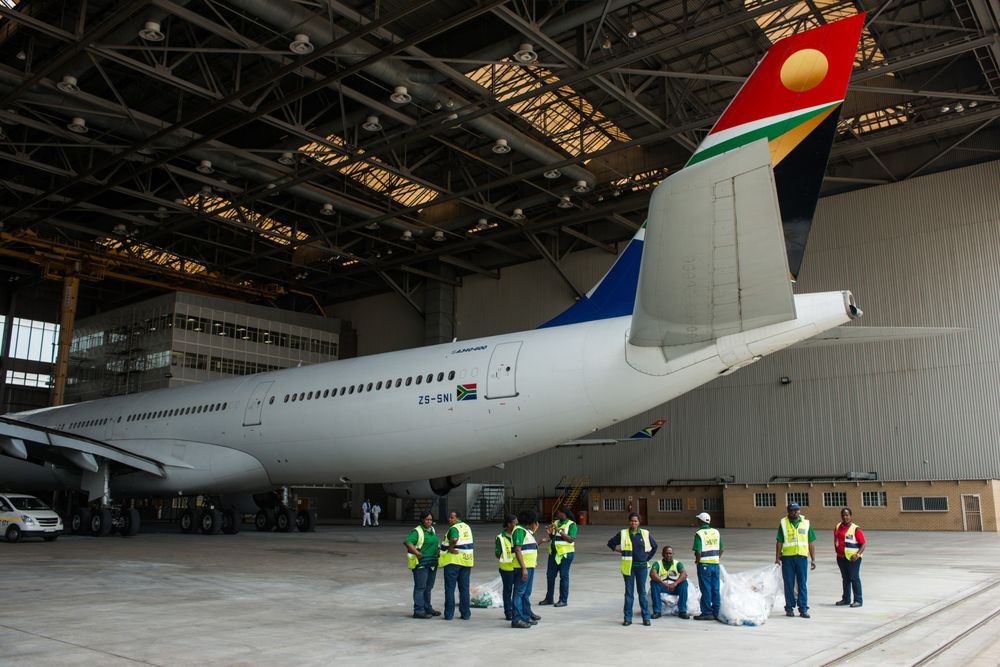 Two United Arab Emirates airlines have held talks with South African Airways about a partnership that it says is needed to revive its business, City Press reported, citing the U.A.E. ambassador to South Africa.

Talks between Emirates Airline and SAA, which have been going on for some months, are being facilitated by the U.A.E.’s embassy in Pretoria, the Johannesburg-based newspaper cited Mahash Alhameli as saying. Etihad Airways has also been holding separate negotiations with SAA, he said.

A spokesman for SAA didn’t immediately respond to requests for comment on Sunday.

An investment in the unprofitable carrier would come after the U.A.E. pledged to invest as much as $10 billion in South Africa’s economy, a commitment made during a visit by the nation’s President Cyril Ramaphosa this month. Ramaphosa has started an aggressive push to attract foreign investment since taking over from Jacob Zuma in February.

SAA Chief Executive Officer Vuyani Jarana has repeatedly said an aviation investor could be the answer to the financial crisis at SAA, which hasn’t made a profit since 2011 and received a government bailout last year to avoid a debt default. While no candidates have ever come forward, the Gulf airlines have been mentioned before, given their routes from major African cities to Middle East hubs and on to Asia or Europe.

SAA and Etihad briefly had a code-sharing agreement, but it was scrapped when the South African carrier ended direct flights between its home base in Johannesburg and Abu Dhabi in 2016.

A partner would enable SAA to share costs, improve customer service and receive a capital injection, Jarana said in an interview after taking the role in November.
While the U.A.E. sees potential to invest in the state-owned power utility, Eskom Holdings SOC Ltd., those discussions aren’t as advanced as the airline talks, Alhameli said.