In first press conference since taking office in April, Abiy Ahmed also says 2020 election will be free and fair. 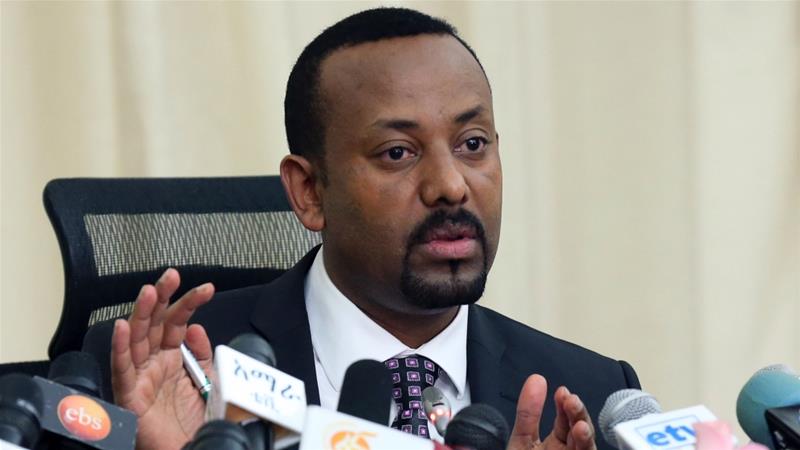 The World Bank will provide $1bn in direct budget support to Ethiopia in the next few months, the prime minister has said, more than 13 years after the body and other donors suspended budgetary help over a disputed election in 2005.

Speaking on Saturday at his first press conference since taking power in April, Abiy Ahmed credited his government’s economic and political changes for the development.
“This is due to the reforms taking place in the country,” he said, vowing to continue with dramatic transformation “at any cost”.

Abiy also said the longtime ruling Ethiopian People’s Revolutionary Democratic Front (EPRDF) coalition, which controls all 547 seats in Ethiopia’s parliament, will soon prepare for a “free and fair election” in 2020.

“My dream is that doubts about the ballot box will disappear,” he said, saying the vote would not be delayed and promising a peaceful transfer of power if he loses.

Since his election the 42-year-old has overseen a number of changes, including restoring diplomatic ties with neighbouring Eritrea after two decades, pledging to open up state-owned companies to outside investment and releasing thousands of prisoners.

The reforms have been praised by the international community and attracted investors interested in one of Africa’s fastest-growing economies. 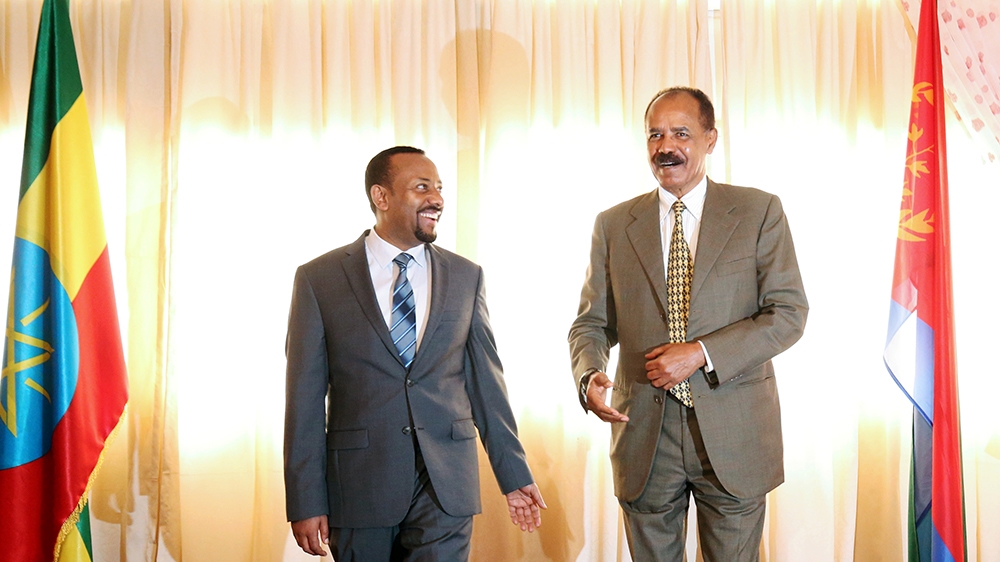 Recent ethnic unrest in various parts of Ethiopia, however, has dampened the initial jubilation and posed a major challenge to the new prime minister.

“There are groups that are working in unison to cause chaos in different parts of the country,” Abiy told reporters. “They are triggering peoples’ emotions to this end.”
About 2.8 million people have been displaced by the unrest, according to the United Nations.

“But this didn’t happen due to the reforms,” Abiy said.

He said the unrest in the eastern Somali region has calmed, but measures will be taken against former officials. They include the region’s former President Abdi Mohammed Omar.

Asked about internet cuts in the region following the unrest, an unpopular tactic widely used by the previous government, Abiy appealed for understanding and said it might have saved lives.

“But curbing access to information and cutting the internet is not the way forward,” he added, urging youth to use it responsibly.

Abiy in recent months has also welcomed a number of once-exiled opposition figures and groups back to Ethiopia and invited them to join in the political conversation.

But on Saturday he drew the line at former military dictator Colonel Mengistu Hailemariam, who overthrew the last Ethiopian emperor, Haileselassie, in 1974 and eventually was sentenced to life for spearheading a “Red Terror” that killed tens of thousands of people.

He fled the country in 1991 as rebels, who now make up the ruling coalition, approached the capital.

Some Ethiopians have called on Abiy to offer Mengistu amnesty after a rare photo of him in exile in Zimbabwe went viral early this month.

“Ethiopia’s constitution clearly stipulates the ‘Red Terror’ crimes cannot be covered under an amnesty law,” Abiy said. “So Colonel Mengistu will not … return home. But if the law in the future allows, that may change.”