Farmland prices have been driven by a rising demand for land with some sovereings looking to secure their food supply and investors looking to diversify their portfolios. Developing nations often perceive this sort of investing to be land grabbing and countries like Brazil have moved to restrict ownership. Economists like Robert Shiller even believe farmland could be the next bubble.

For those still interested in the asset though, there’s a lot of land for the taking. Read on to look at farmland values around the world.

Background: Farmland in Russia can come with political and economic risks. Acquiring freehold estates in the country is complicated. Last year’s severe drought, extreme heat, and resulting wildfires ruined about 10.1 million hectares of land, or 32% of all land under cultivation, according to Bloomberg. 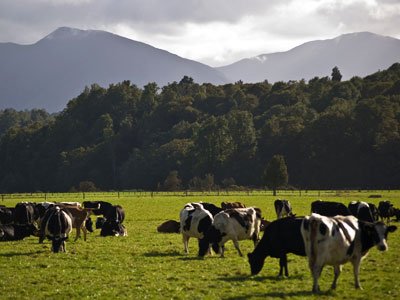 Background: Since 90% of the country’s milk output is exported, land prices in New Zealand are closely connected with the health of the dairy sector.

Background: Land values here are likely to be affected by politics and changes in weather. Foreign investors are often viewed as land grabbers and neo-colonialists. Zambian politicians have in the past suggested nationalizing land. 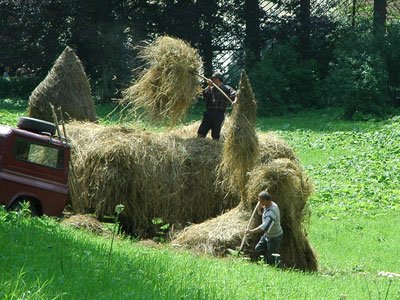 Background: With only 3% of its 9.7 million hectares of agricultural land in use, there’s a lot of open space in Romania. The country has flexible legislation on land ownership and use. Investors do need to look for consolidated land since a lot of land is broken up into smaller plots. 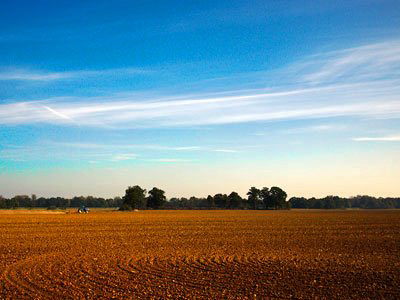 Background: The European Commission is trying to implement reforms that require greater equality in the distribution of farm subsidies in the EU which could benefit Poland. 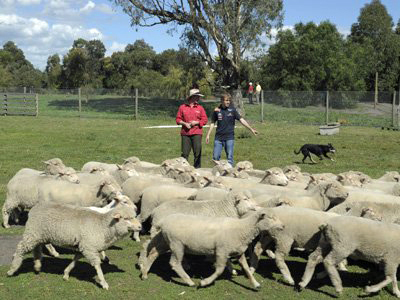 Background: Ownership in Australia is not restricted, and farmland here has the benefits of first-world governance and the prices of emerging nations. A huge exporter, land values are impacted by the price of agriculture commodities, according to the report. 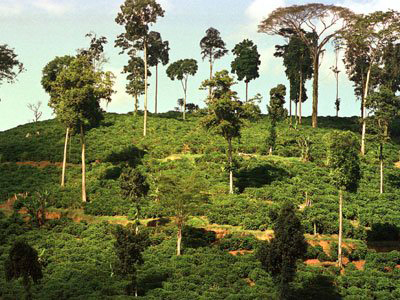 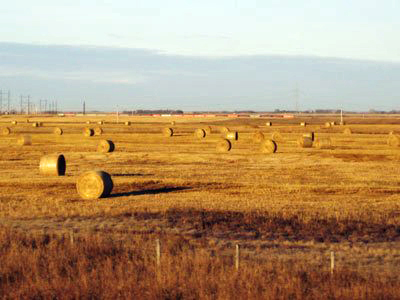 Background: Saskatchewan is one of three Canadian Prairie Provinces offering farmland at emerging-economy prices. While there are no clear economic, political, or climatic risks, the Canadian government heavily restricts foreign investment in the land. 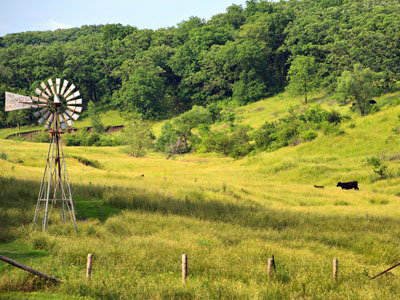 Background: Land values appreciated 16% in 2010 because of increasing rent and commodity prices. States like Iowa restrict ownership by investors and corporations to curb speculation, according to the Wealth Report. 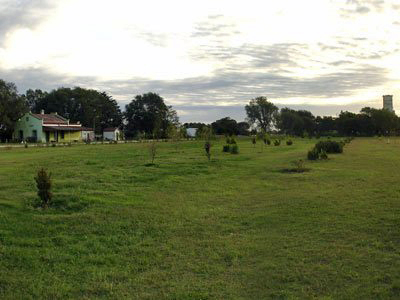 Background: In February 2011, Argentinian president Cristina Kirchner announced that she was creating a bill that would limit foreign ownership of land. Policymakers are upset that foreigners already own 10% of Argentinian land.

Background: Investors looking to buy Argentinian land need to be cautious of political and economic risks. Argentina does levy large export taxes on most agricultural commodities but production costs are low and investors can gain legal title.

Background: Prices of Brazilian land tend to be affected by the market for soft commodities like soy beans, according to the report. On the policy front, it is widely believed that restrictions on land ownership will likely be reviewed to differentiate investors interested in developing the land from speculators and sovereign funds. 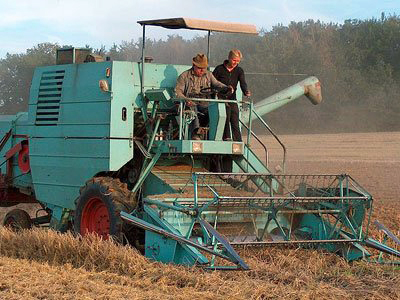 Background: Land in England doesn’t have any ostensible political or climatic risks that investors need to be aware of. In fact investors even qualify for tax breaks. 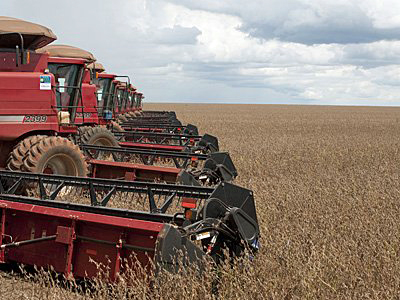 Background: Government reform could set a cap of 5,000 hectares for foreign buyers. Plans to release 100 million hectares of land to foreign owners have been put on hold, according to the report. 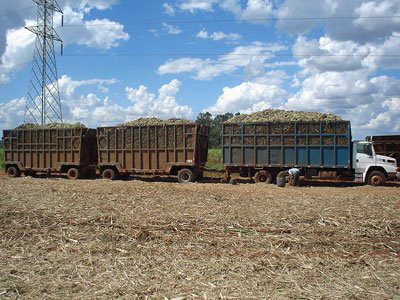 Background: The average value of Brazilian farmland has soared 350% since 2000. Land in the south has seen the highest value increases, according to Savills.