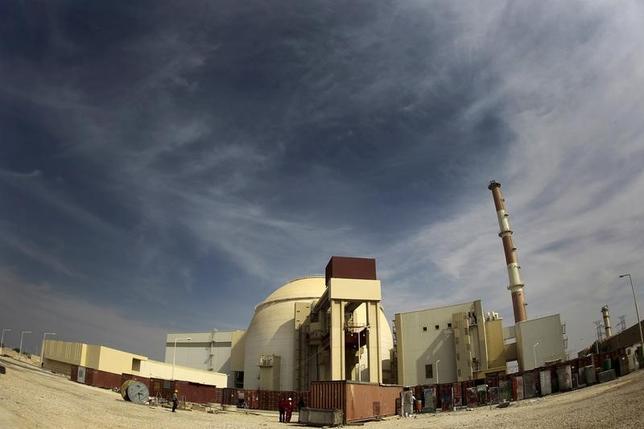 (Reuters) – Britain has informed a United Nations sanctions panel of an active Iranian nuclear procurement network linked to two blacklisted firms, according to a confidential report by the panel seen by Reuters. The existence of such a network could add to Western concerns over whether Tehran can be trusted to adhere to a nuclear deal due by June 30 in which it would agree to restrict sensitive nuclear work in exchange for sanctions relief.

Talks between six major powers and Tehran are approaching the final stages after they hammered out a preliminary agreement on April 2, with Iran committing to reduce the number of centrifuges it operates and other long-term nuclear limitations. “The UK government informed the Panel on 20 April 2015 that it ‘is aware of an active Iranian nuclear procurement network which has been associated with Iran’s Centrifuge Technology Company (TESA) and Kalay Electric Company (KEC)’,” the Panel of Experts said in its annual report. The panel monitors Iran’s compliance with the U.N. sanctions regime.

KEC is under U.N. Security Council sanctions while TESA is under U.S. and European Union sanctions due to their suspected links to banned Iranian nuclear activities. Iran, which is has been under sanctions for years, has a long history of illicit nuclear procurement using front companies and other methods of skirting sanctions. That has enabled it to develop a substantial atomic program in spite of aggressive international efforts to curtail it, U.N. diplomats say. But analysts and Western intelligence officials say sanctions have slowed the development of Tehran’s nuclear program.

The United States and the International Atomic Energy Agency have repeatedly said that Tehran has so far complied with the terms of a limited agreement struck in November 2013 between Iran and the six powers involving some reductions in its nuclear activities, including enrichment.